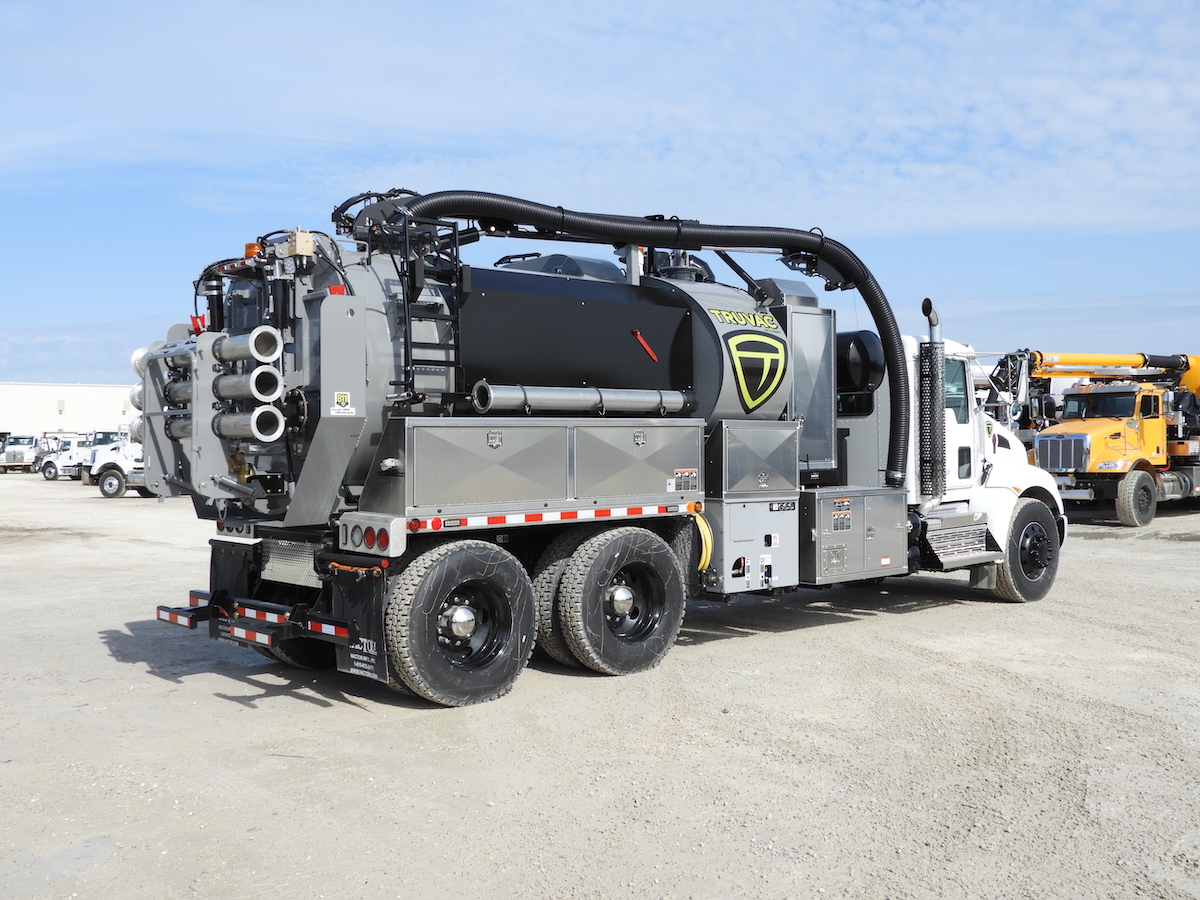 All across the United States, underground utility lines keep our communities connected and powered. This network is so extensive that, if you added the length of every line together, you’d have over 20 million miles of lines.

Every six minutes, one of these lines is damaged. When a gas line is disrupted, the result can be explosions that put anyone in the area at grave risk.

In 2017, a pipeline explosion killed a father and son. When a tractor pulling a tiling plow got stuck while installing field tile, workers used another tractor to try and free the first. They lost traction, hit a natural gas pipeline and fire engulfed the scene. A witness said he could feel the heat and see the flames from his home about a quarter-mile away from the explosion. He described seeing black smoke and flames shooting 150 feet in the air and said the fire was so big he thought it was just next door.

In Los Angeles, a couple felt lucky to be alive after a contractor working at their home hit a natural gas line. According to witnesses, the explosion lifted the house “like a balloon,” and it took 59 firefighters almost two hours to knock down the blaze.

Residents of western Las Vegas witnessed a similar scene after a backhoe hit a natural gas line under the street. Dozens of homes in the area had to be evacuated, and it took firefighters hours to battle the flames. In addition to evacuating residents, emergency responders had to close down streets and reroute traffic. 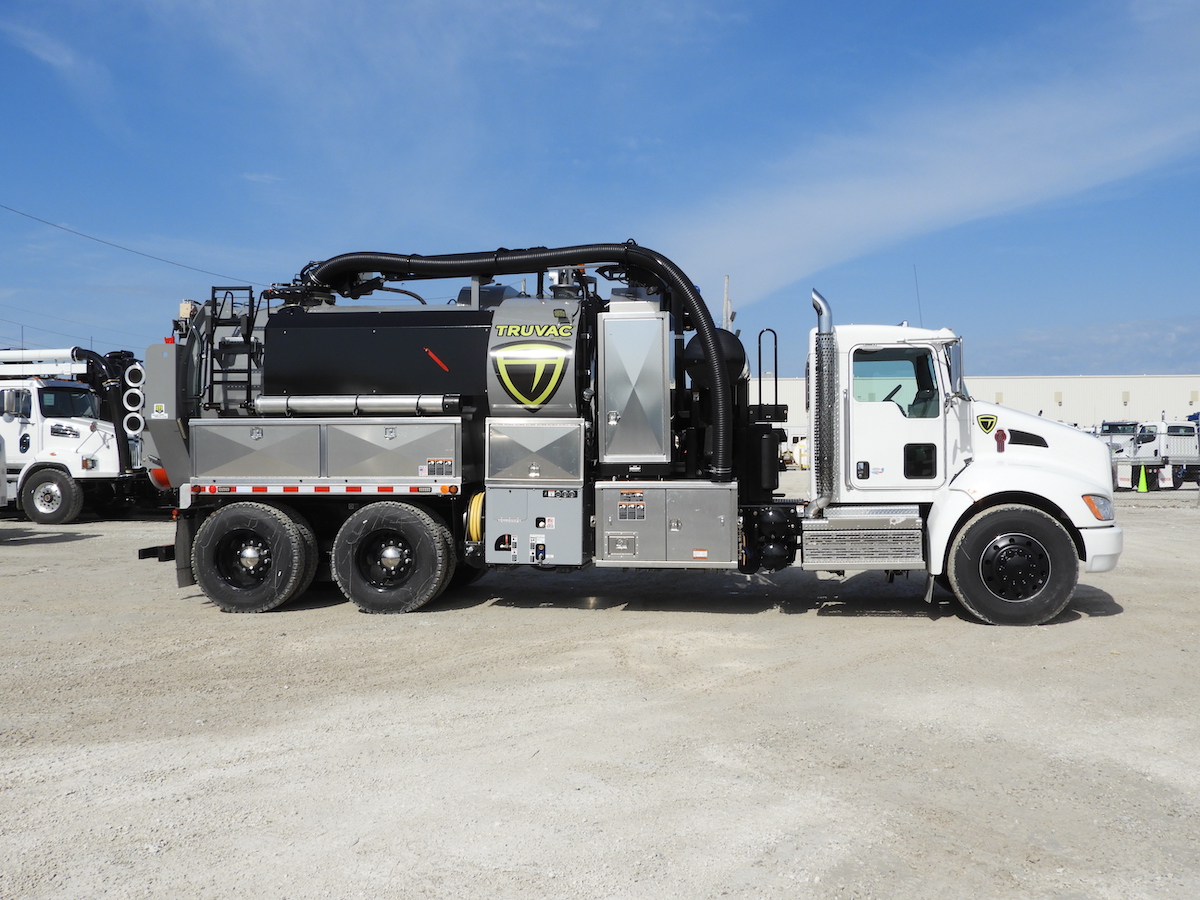 Each of these cases could have been avoided with two precautions: calling 811 before digging and using a vacuum excavation truck to safely get the job done.

Calling 811 a few days before digging is an easy way to prevent accidents and keep your community safe. Calling before you dig shrinks your risk of hitting a buried utility line to less than 1%. When you call, you’ll connect with an operator at a local call center. You’ll tell the operator where you’re planning to dig, and a utility company in the area will send a locator to precisely make the locations of your underground utility lines. Dig carefully around them to avoiding striking underground utilities.

When you use the Prodigy, you get accurate visual verification of underground utilities. This protects the people in your community and on your team while also protecting infrastructure.

To learn more about how vacuum excavation can protect your team and underground utilities, contact Haaker Underground to schedule your free demo!